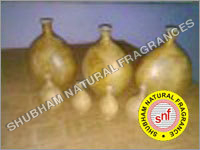 We SHUBHAM NATURAL FRAGRANCES offer wide range of natural Hina Attar as per the client requirement. There is an aura of mystery surrounding the South Asian perfume known as Hina  It is a rich, deep and intensely oriental fragrance much prized in South Asia and the Middle East but relatively little known in the West. The term is also used in connection with the red paste produced from the leaves of the plant, Lawsonia inermis, which is popularly called Hina or Henna in the East. This red paste is used to decorate the hands and feet of women for special functions, especially marriage and it is also used to color the hair both for men and women. It is as popular in the Middle East as it is in South Asia. But the perfume is an entirely different product and there is a lot of confusion as to how it is made and the processes involved in its manufacture.

We SHUBHAM NATURAL FRAGRANCES offer wide range of natural Shamama Attar as per the client requirement. Shamama attar is prepared by blending several herbs and essential oil. With an exotic scent, Shamama attar is long lasting perfume made by combination of various flowers by hydro/steam distillation. The base is 100% pure sandalwood oil. It is prepared by the traditional manufacturing methods, without any use of alcohol and chemicals.

Shamama is produced using flowers of Ambrette  Musk plant, which has musky smelling compounds. This Hina Shamama is widely used in perfumery substitutes for natural musk or to alter the smell of a mixture of other musks. Shamama is said to have benefit in joint pains, skin problems and acne.

Other Products in 'Indian Attars' category 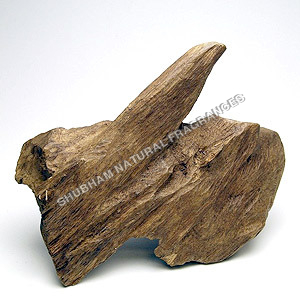 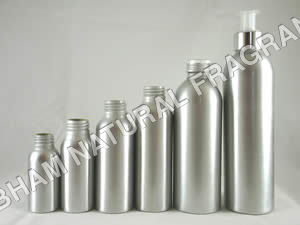 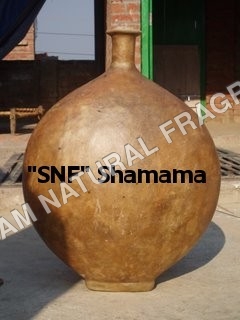 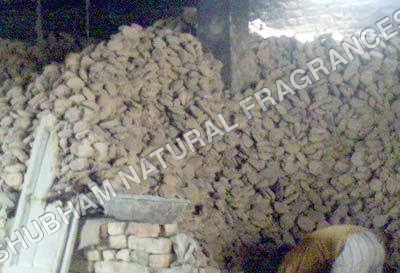